The History of Projected Photography

Although the history of photography was built around the question of printing, photographic projection developed significantly from the last third of the nineteenth century, particularly in the tradition of magic lantern shows. Long limited to the field of education, to public lectures and to popular entertainment, projected photography also developed among amateur photographers. Slides started being incorporated into art in the 1960s, when conceptual artists began using them as an alternative means of creation.

The book, organized into four broad thematic sections (light-images, the apparatus, sequence, and screening), presents the specificities of the slide. The iconographic selection encompasses all of these diverse practices in order to show the evolution of slides and their impact on visual culture. It includes works by amateurs as well as professional photographers like Alfred Stieglitz and Helen Levitt; it shows the uses that are made of slides in the field of education and in popular entertainment; their integration into the field of design, such as in projections by Le Corbusier and by Charles and Ray Eames; as well as works representative of conceptual artists’ interest in projection since the 1960s, by Dan Graham, Robert Smithson, Jan Dibbets, Allan Sekula, Nan Goldin, Runo Lagomarsino, Peter Fischli & David Weiss, and Krzysztof Wodiczko.

The publication includes four essays and an interview with artist Krzysztof Wodiczko, internationally recognized for his cultural and social engagement through large-scale outdoor projections, which he has presented in a dozen countries. 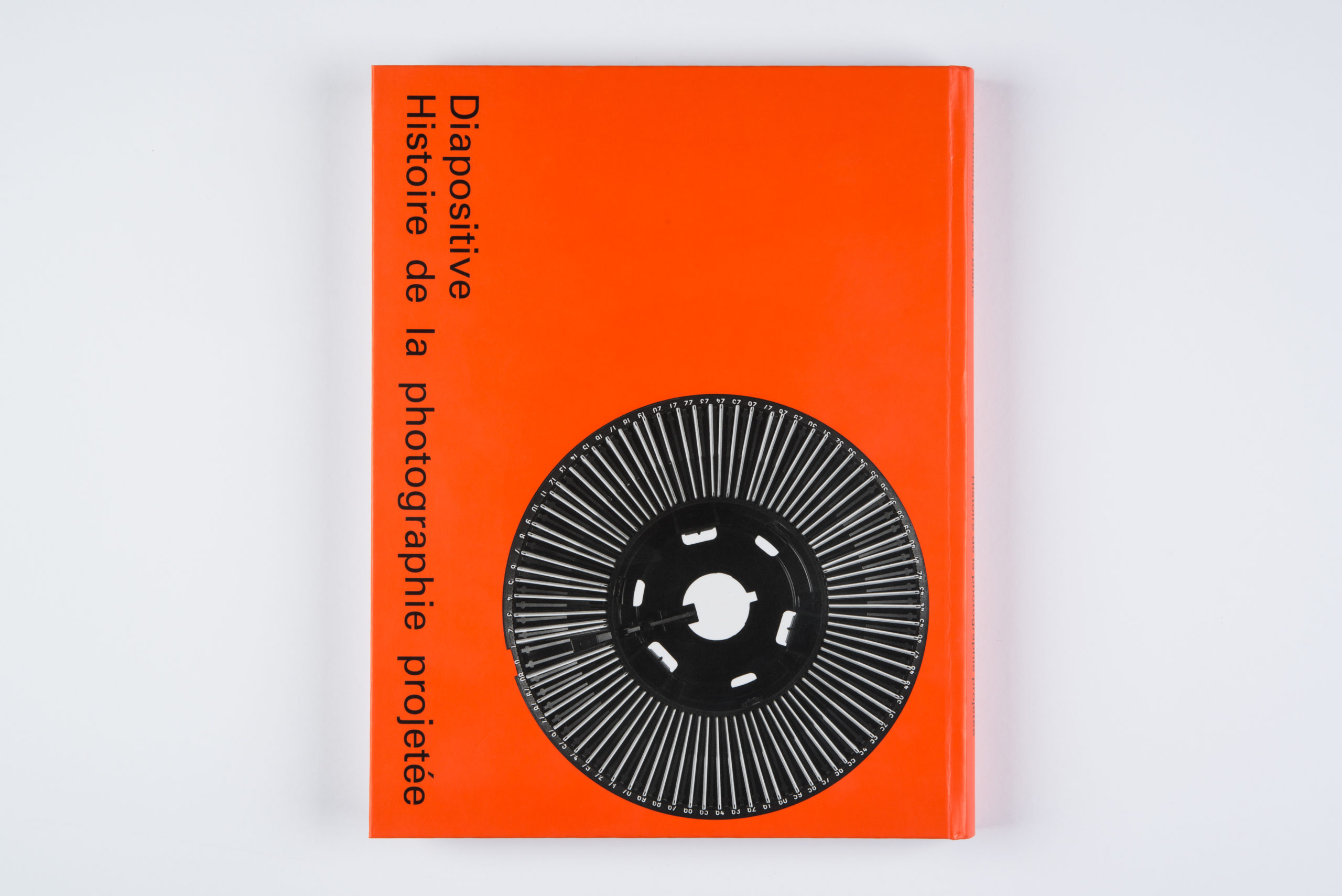 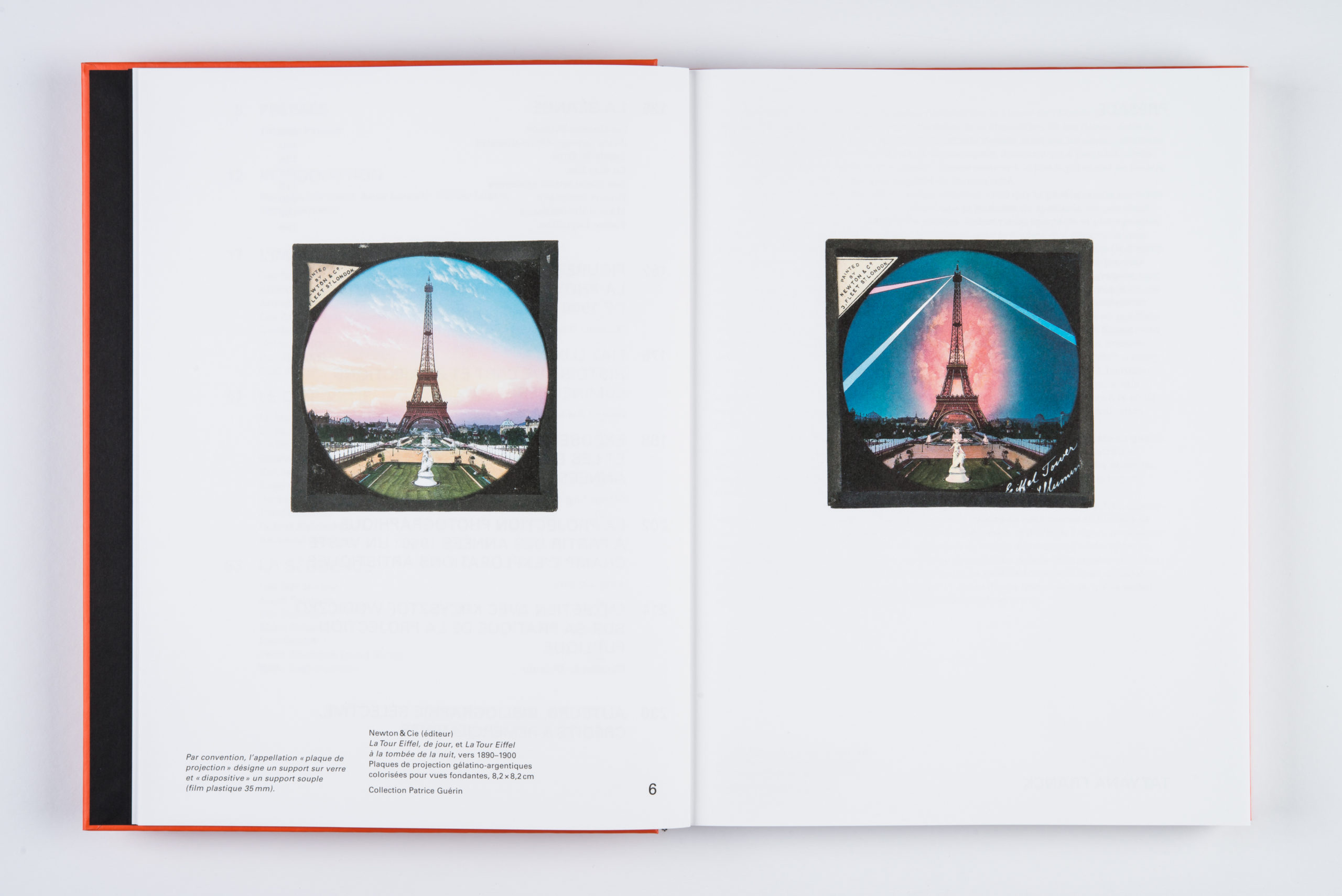 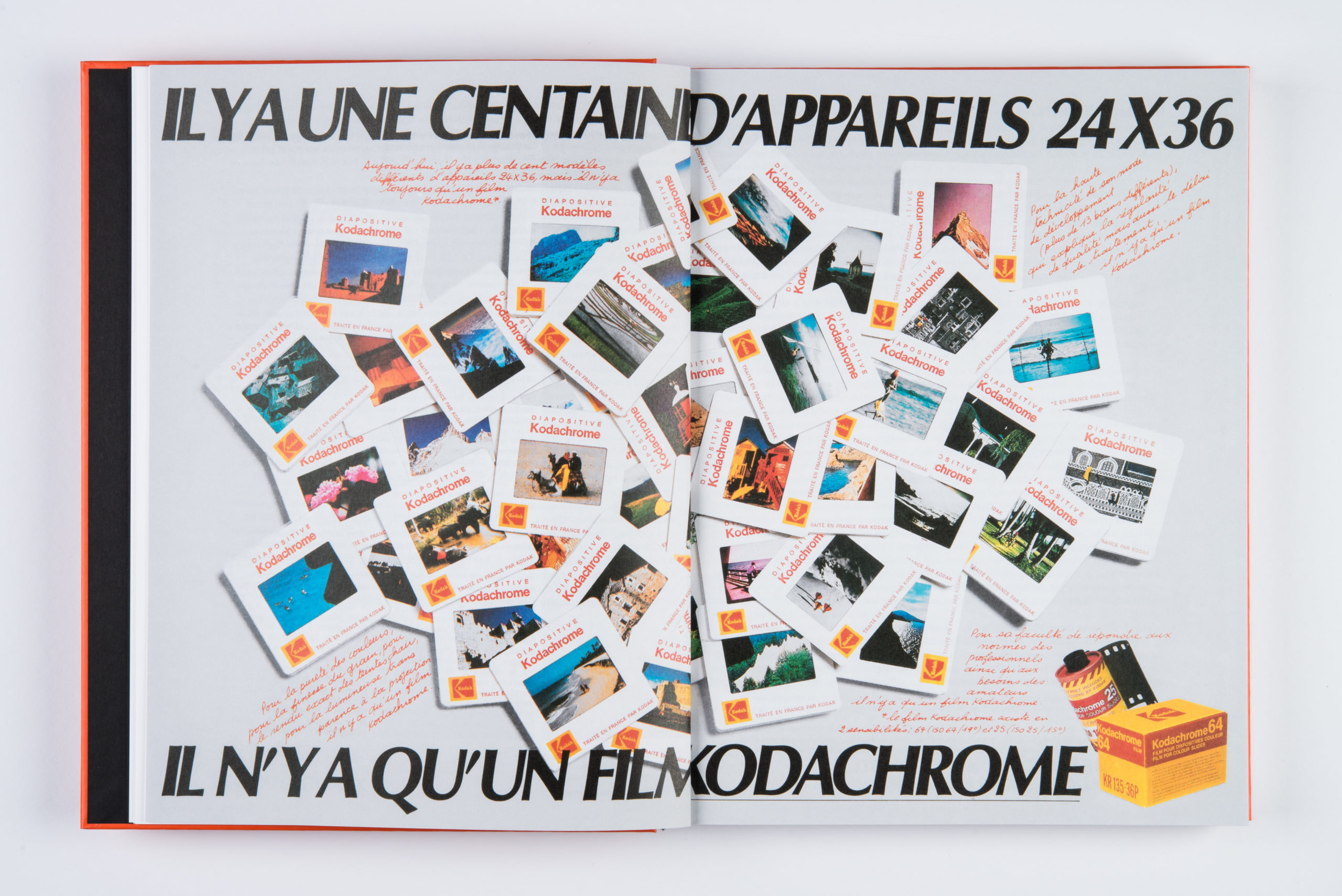 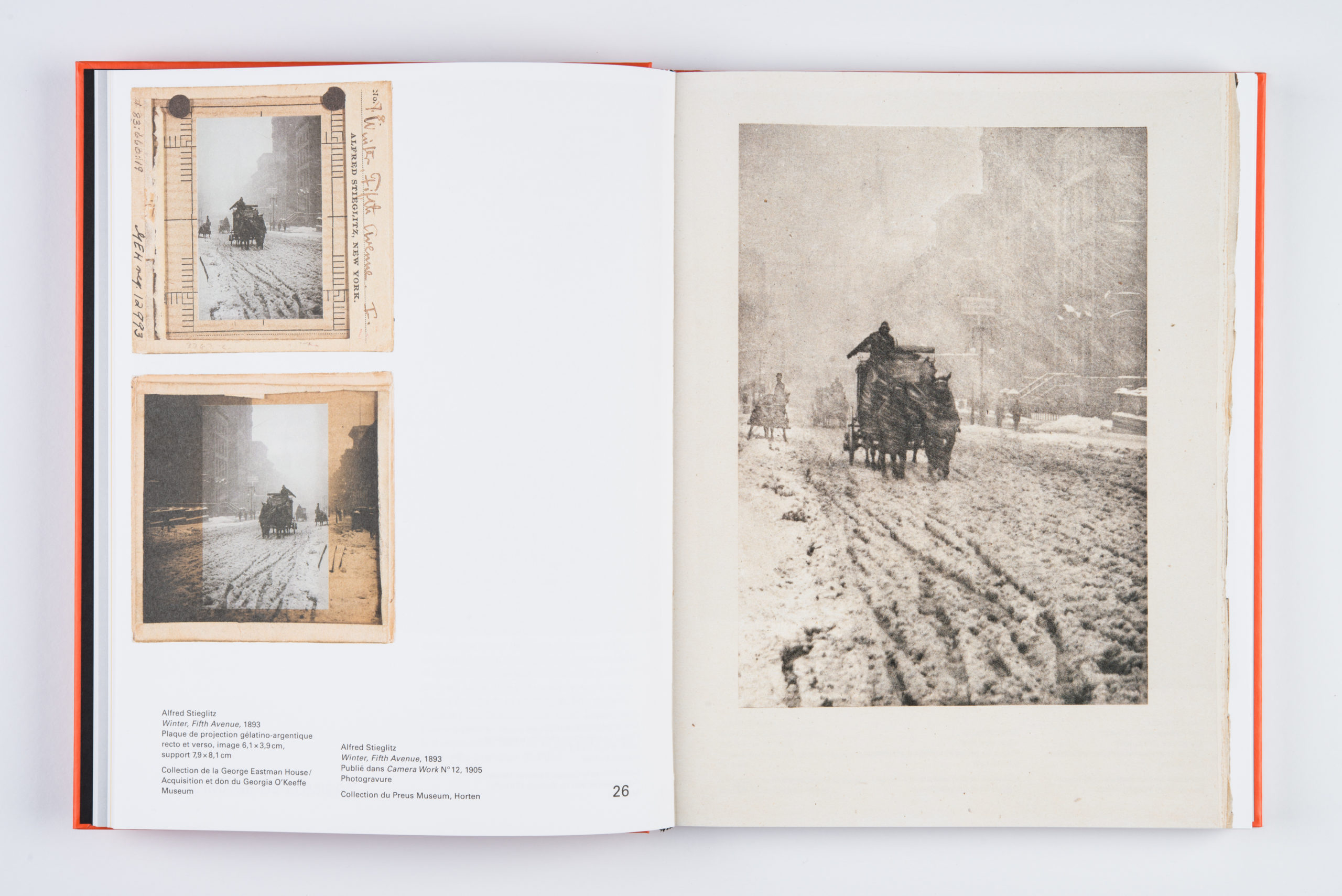 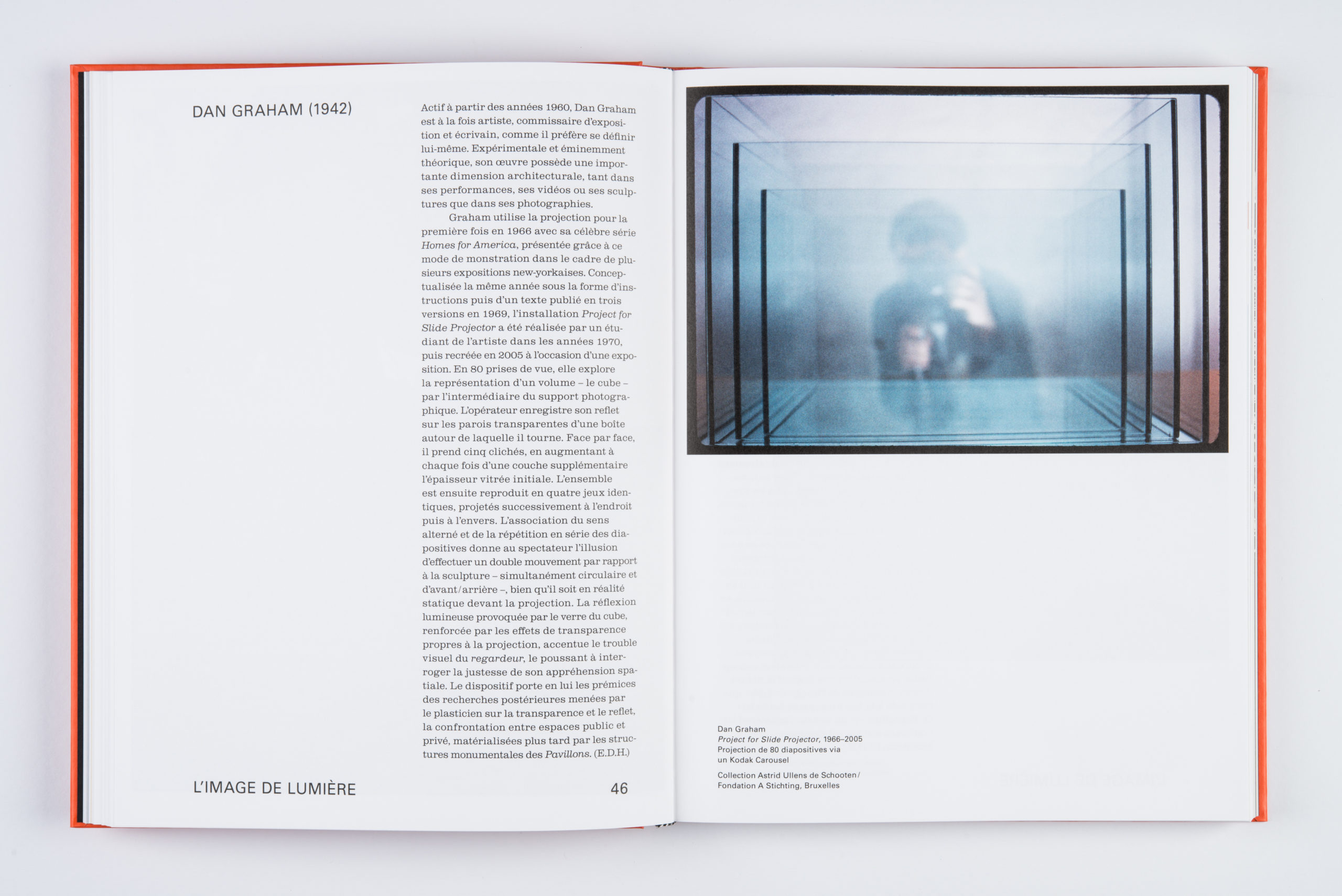 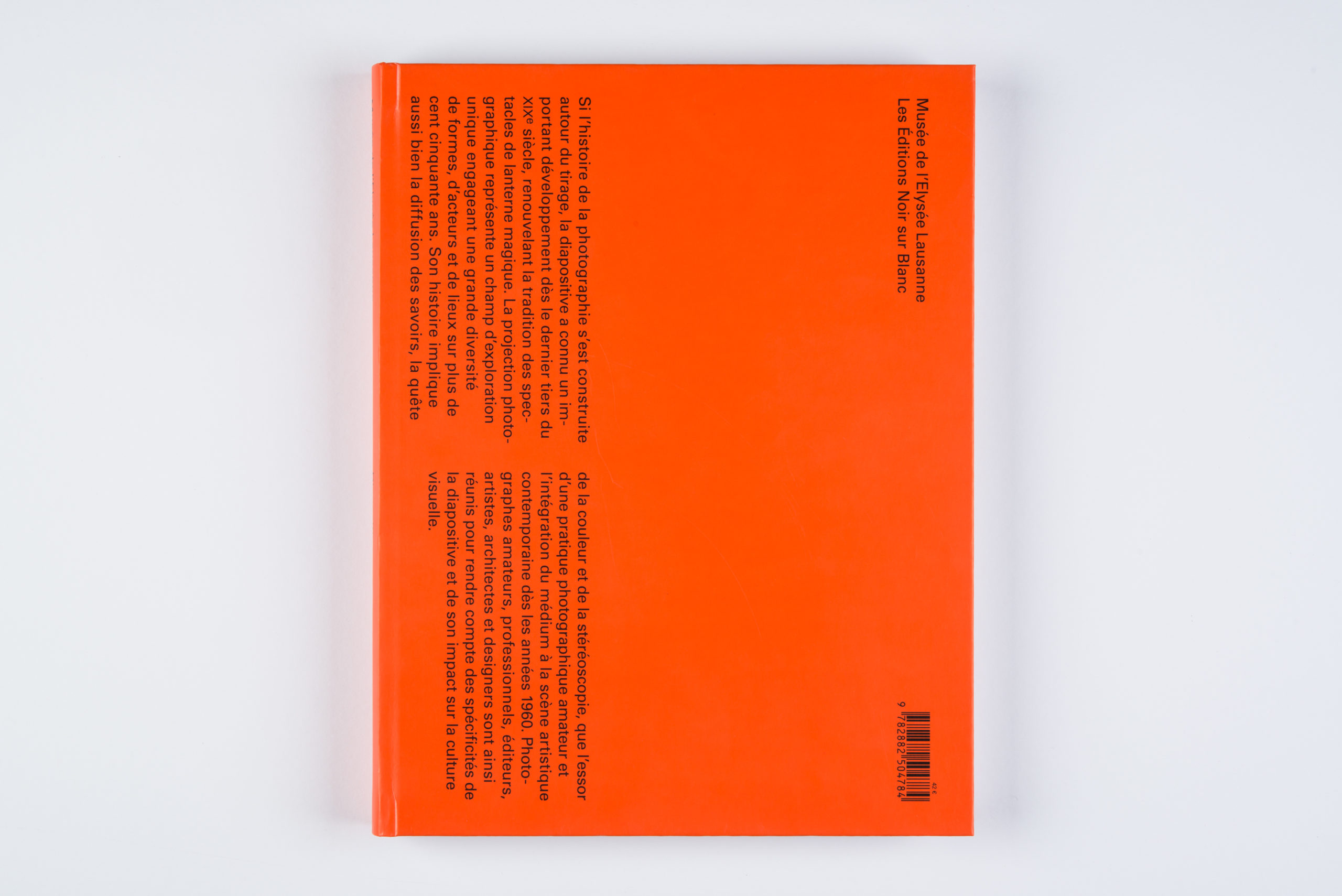