"Formalism is everything": Jan Groover's statement alone sums up the plastic ambition of a work that today embodies one of the key moments in the history of photography and the genre of still life.

Conducted through constant and varied experimentation, his research focused on forms and their ability to transform the perception of the image. In the early 1970s, the photographer was noticed by the New York art scene for her polyptychs based on the motifs of the car and the urban environment. Around 1978, Jan Groover radically changed the subject to still life, which would form the main part of his later work. Produced in the studio, his compositions use a variety of techniques; in the 1970s and 1980s, they actively contributed to the institutional and artistic recognition of colour photography. She then developed a great interest in a late 19th century process, the platinum-palladium.

Defending the historical and technical importance of her work, the publication thus puts Jan Groover's work in perspective with the analysis of the archival fonds given by her husband, Bruce Boice, to Photo Elysée. 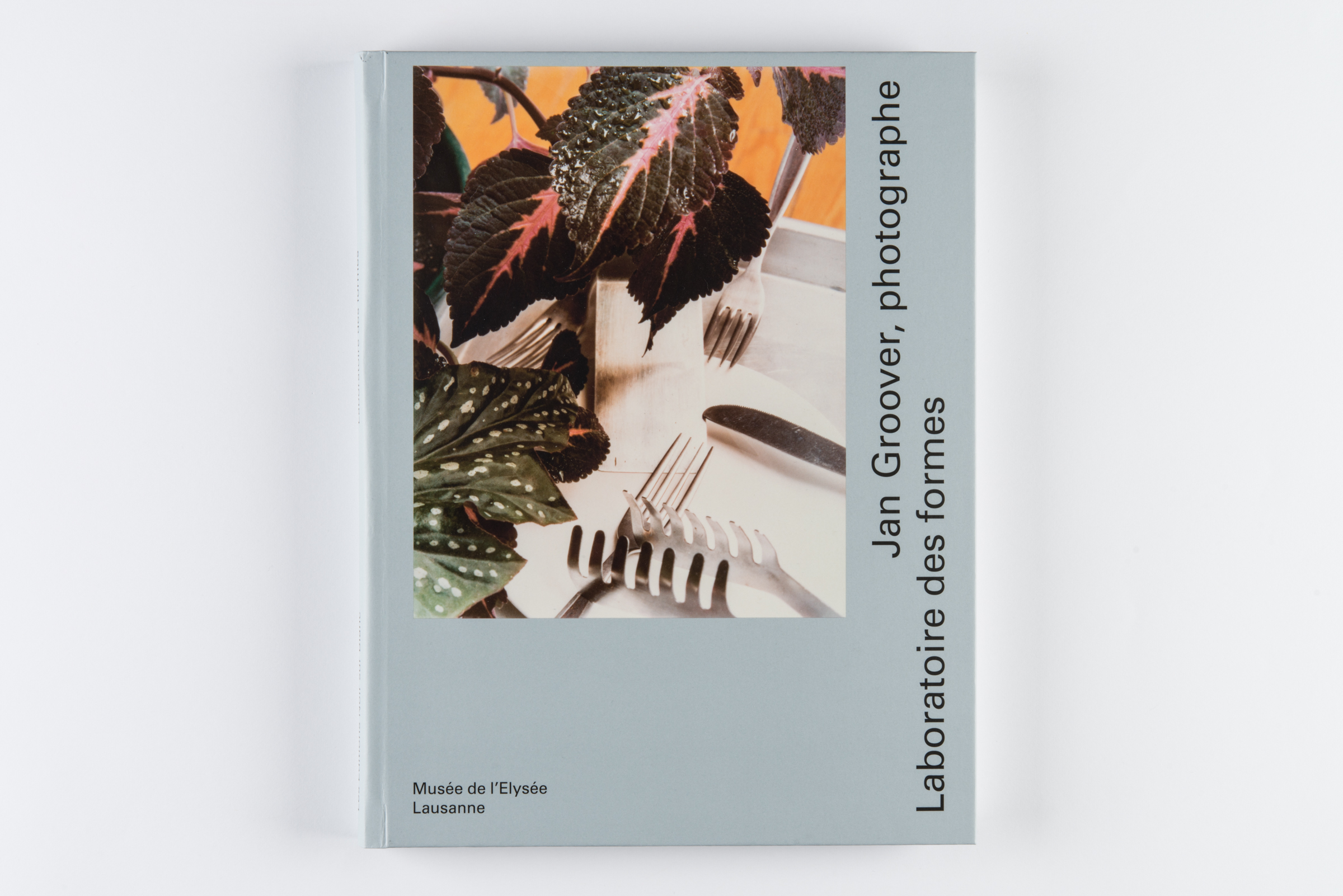 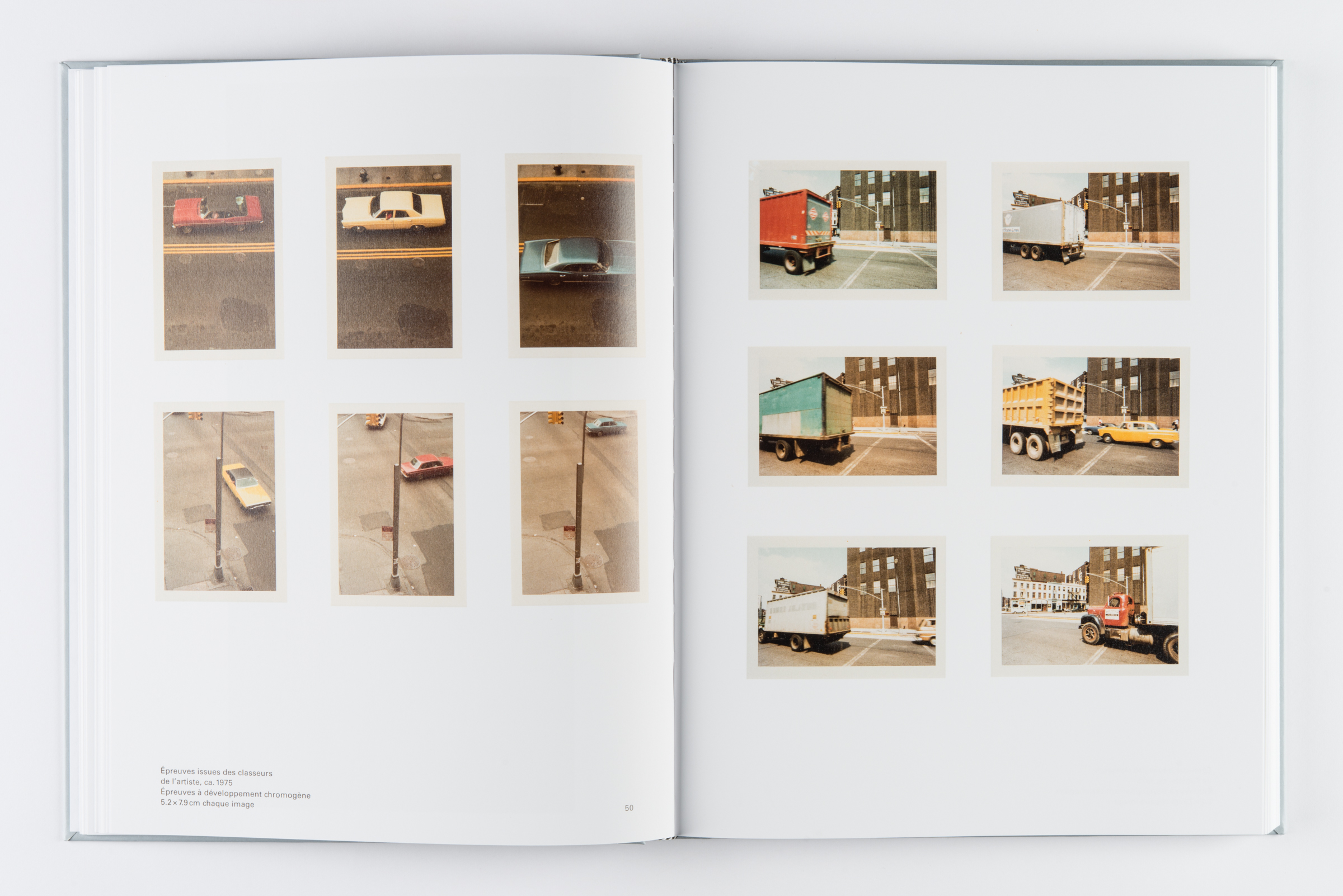 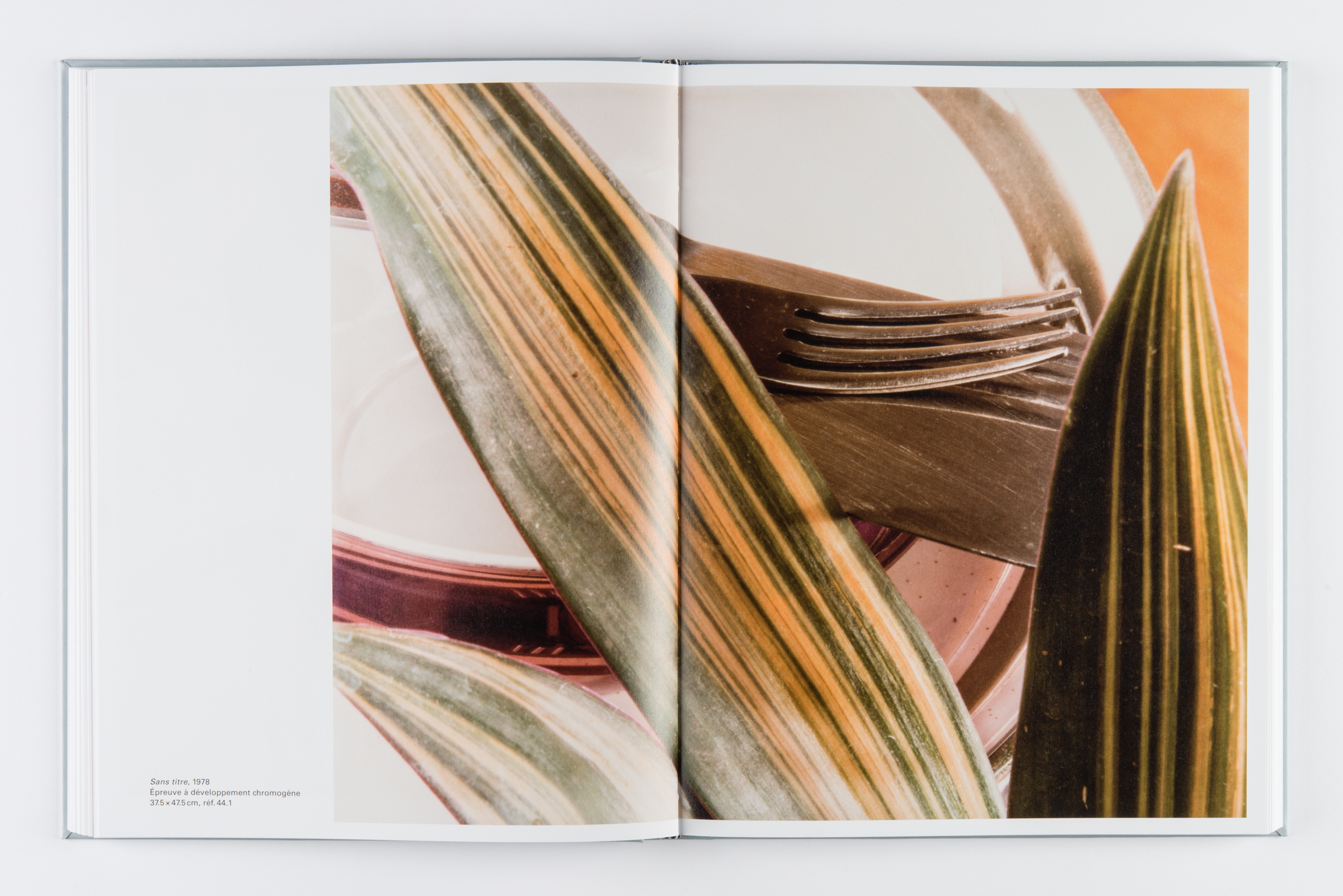 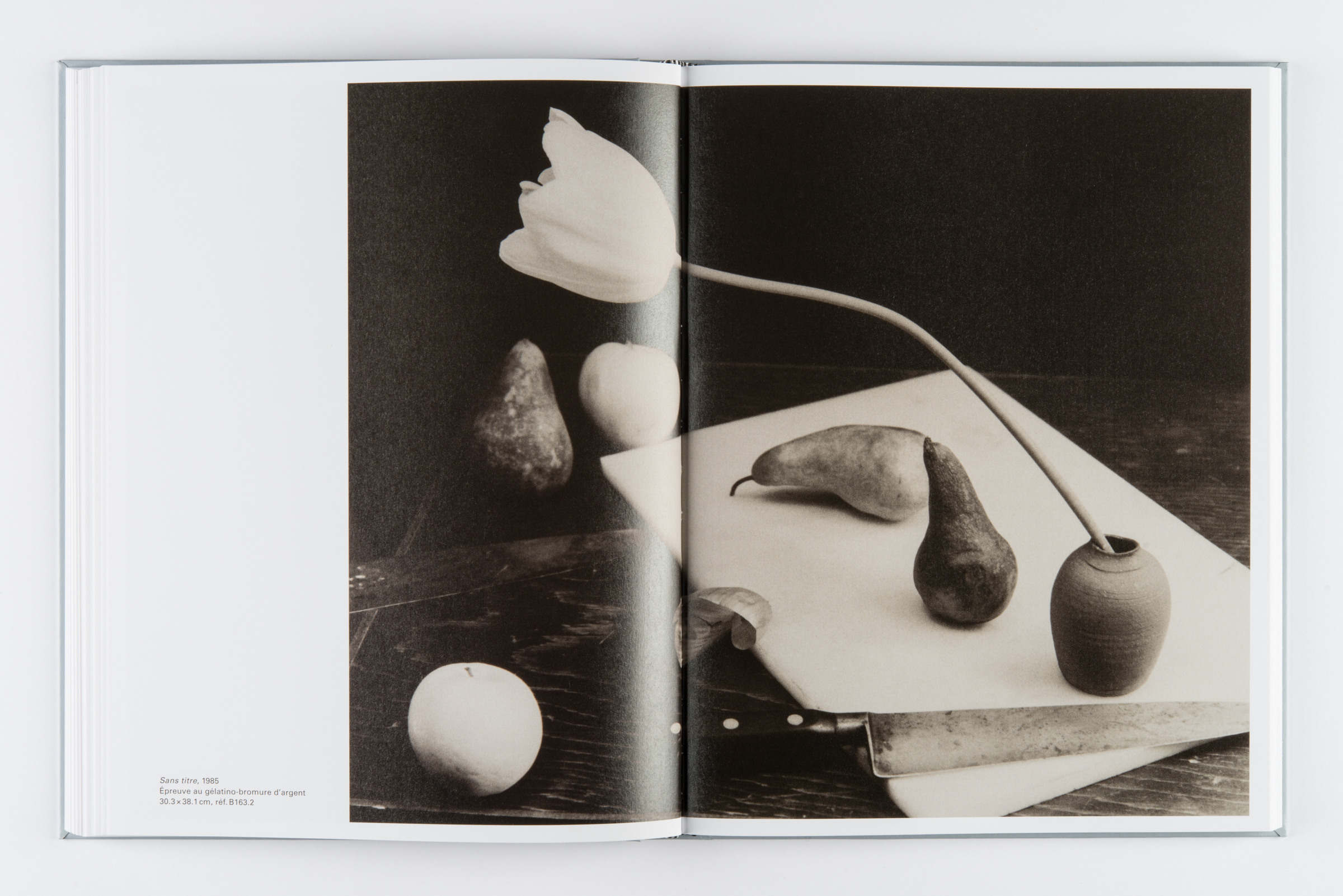 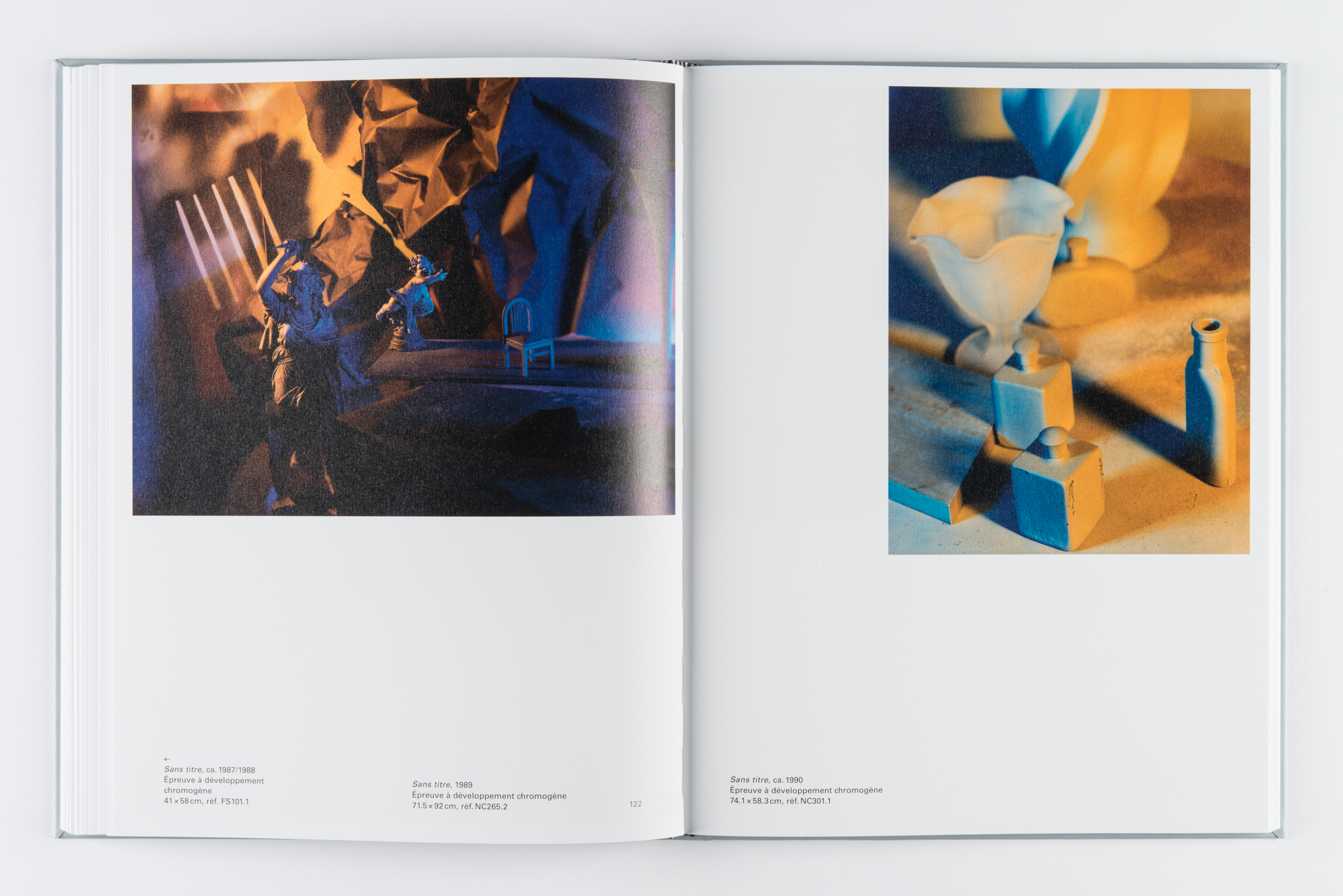 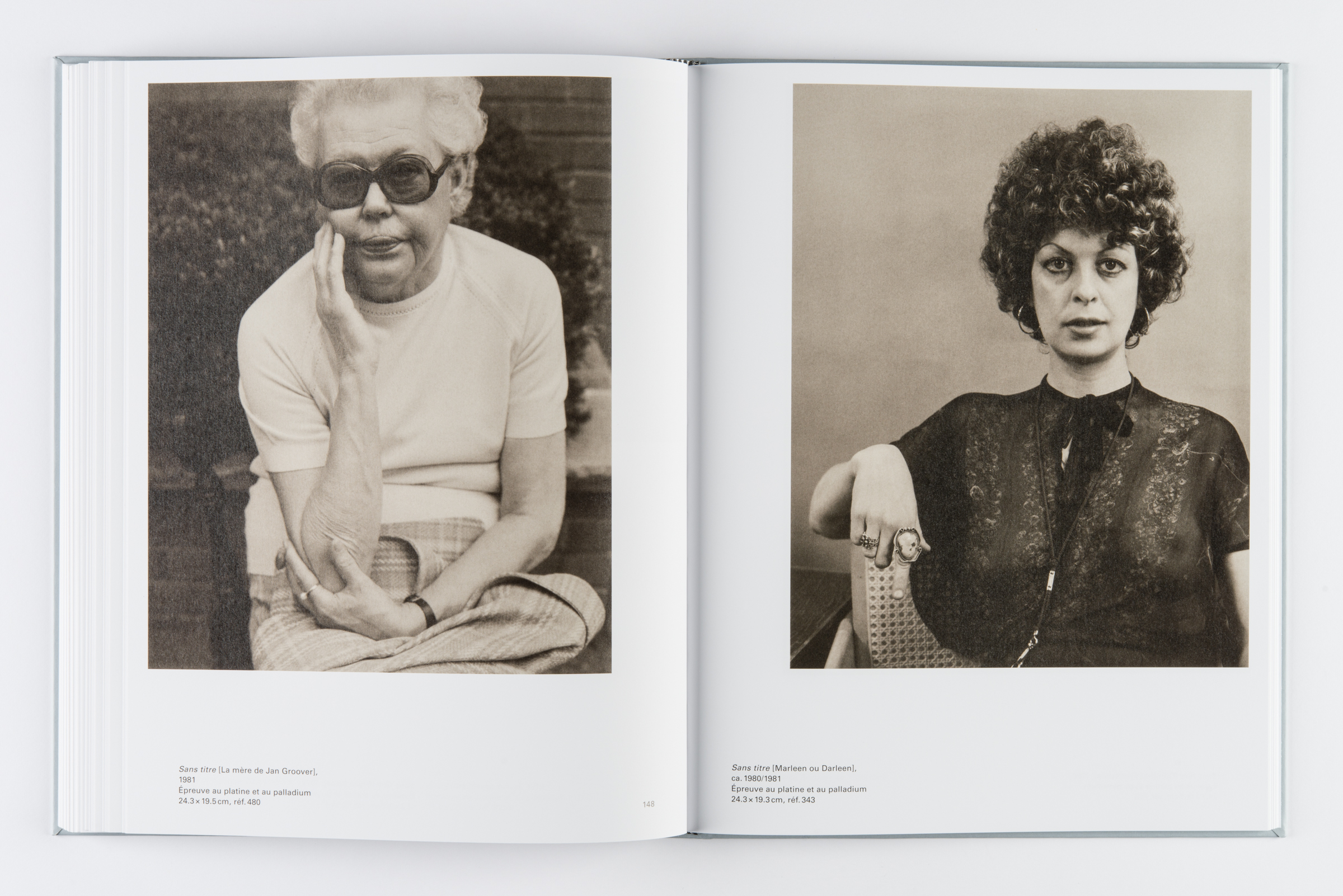 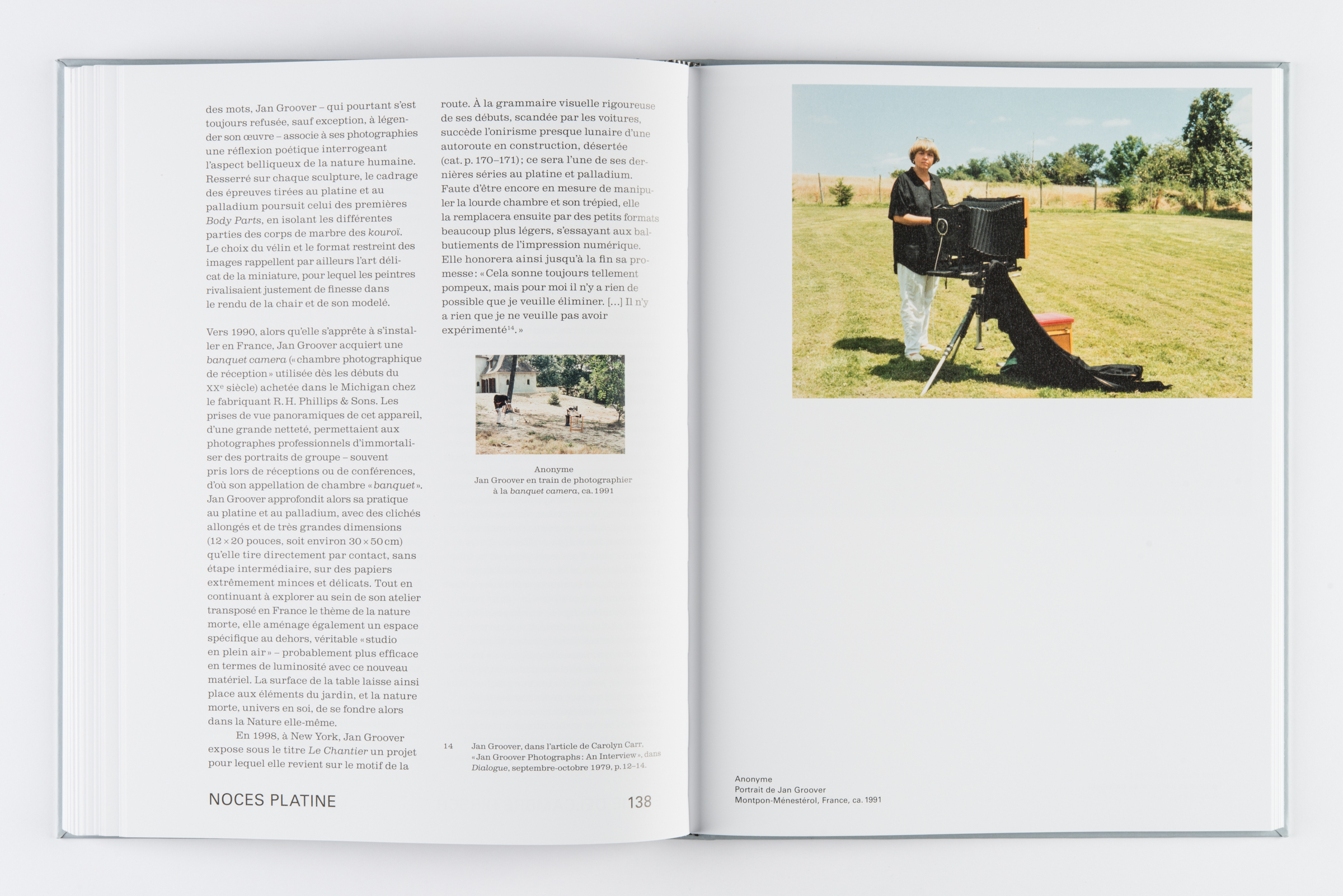 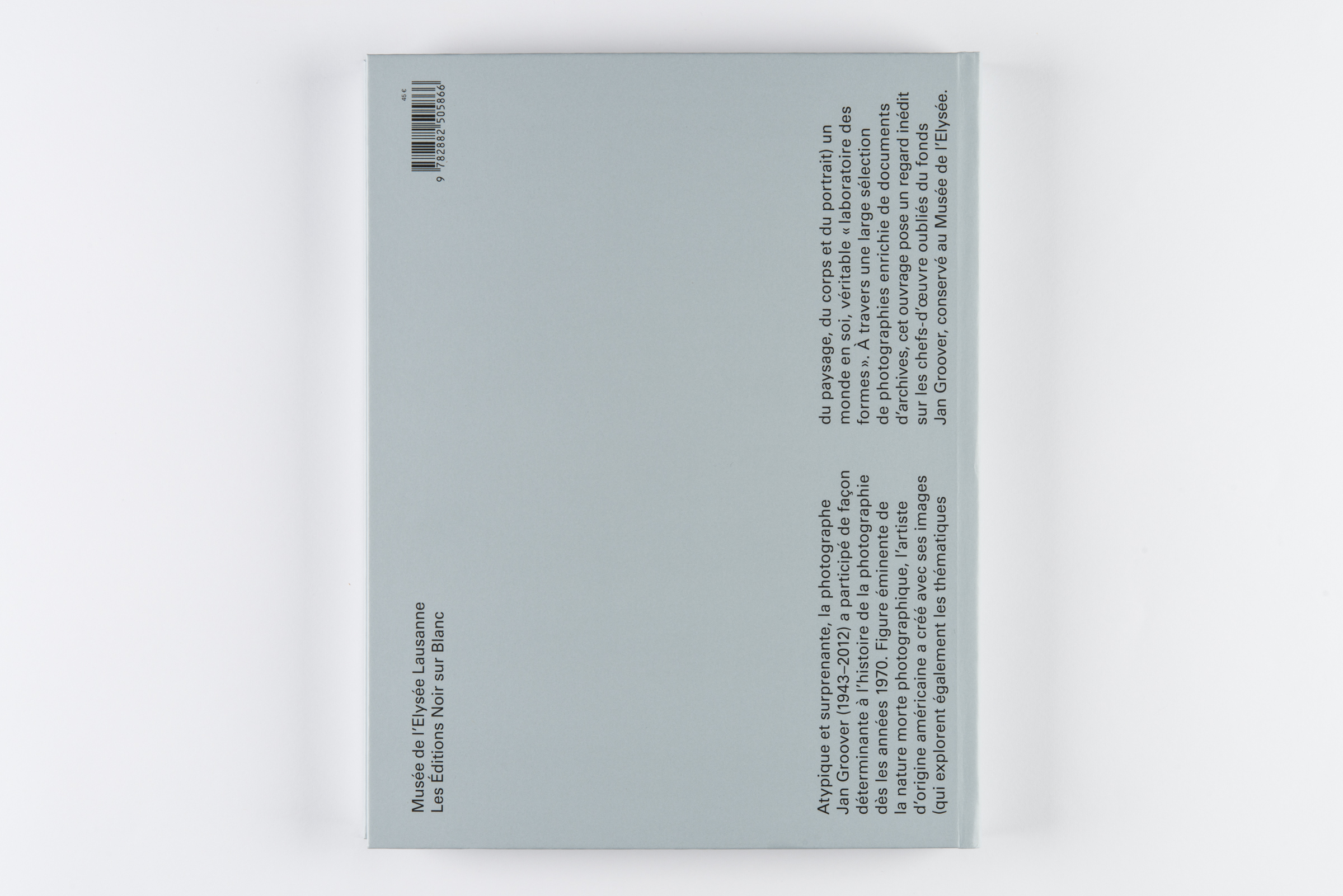